Many of the men and women across multiple generations of my family have served in the armed forces, or been impacted by war.

In World War II more members of my family fought: they were Rats of Tobruk, members of the Light Horse Brigade, spotters for the Infantry in the Pacific, and stood in Darwin when that city came under attack. Then came the Korean War, the Vietnam War, the Cold War, the War in Afghanistan and on and on it goes. In each generation, young men and women have answered the call to fight for what we believe in. Many have paid the ultimate price.

This weekend, we commemorate our Anzacs, who so bravely served our nation. I also think of others who are currently affected by war, including the five million people who have fled Ukraine.

As Australia heads towards our next chapter, I hope that we can honour those who have sacrificed so much for us by continuing to build on their achievements as a community, towards a better future. Have a safe long weekend, North Sydney. I look forward to seeing you on the campaign trail. 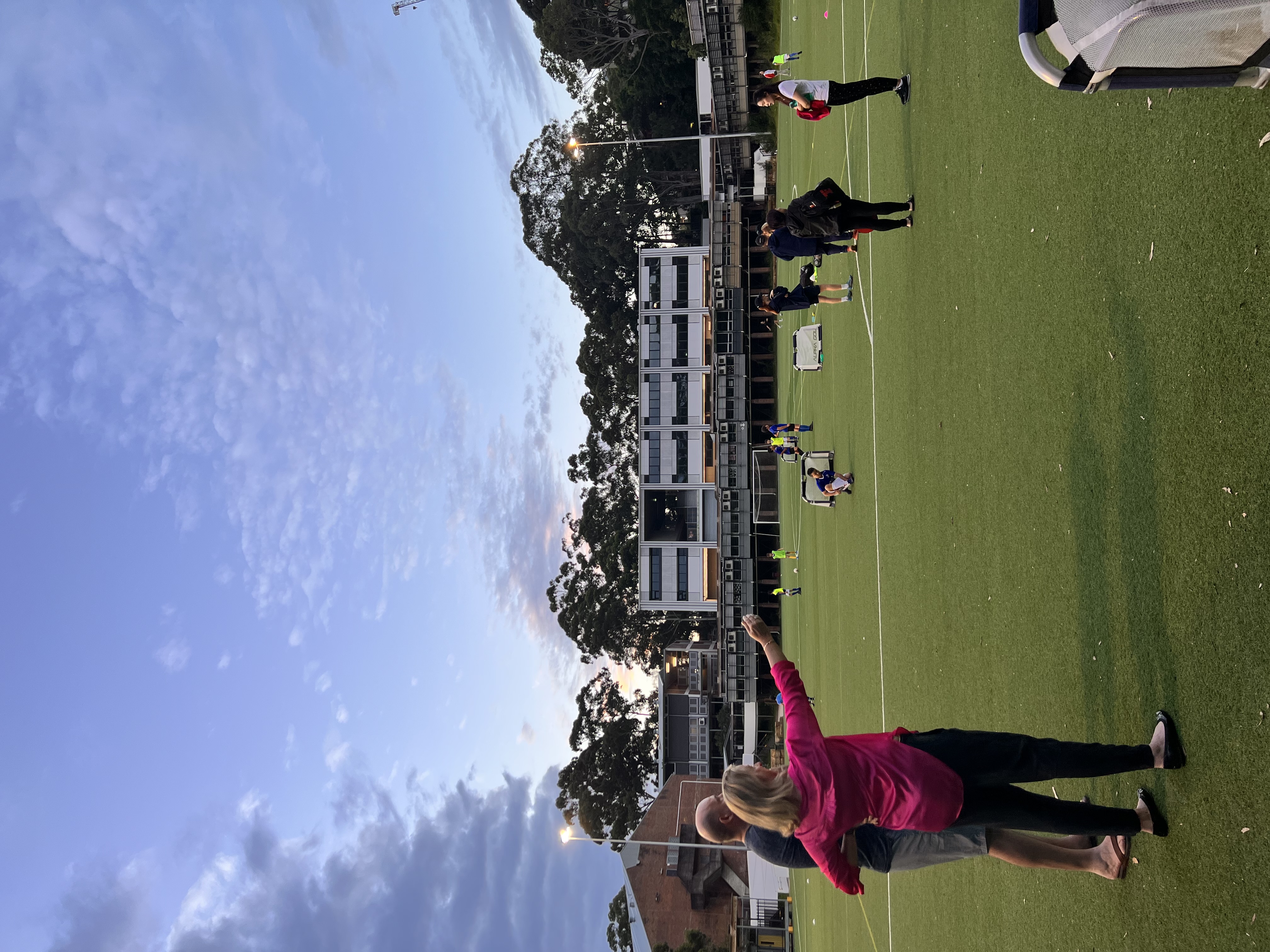 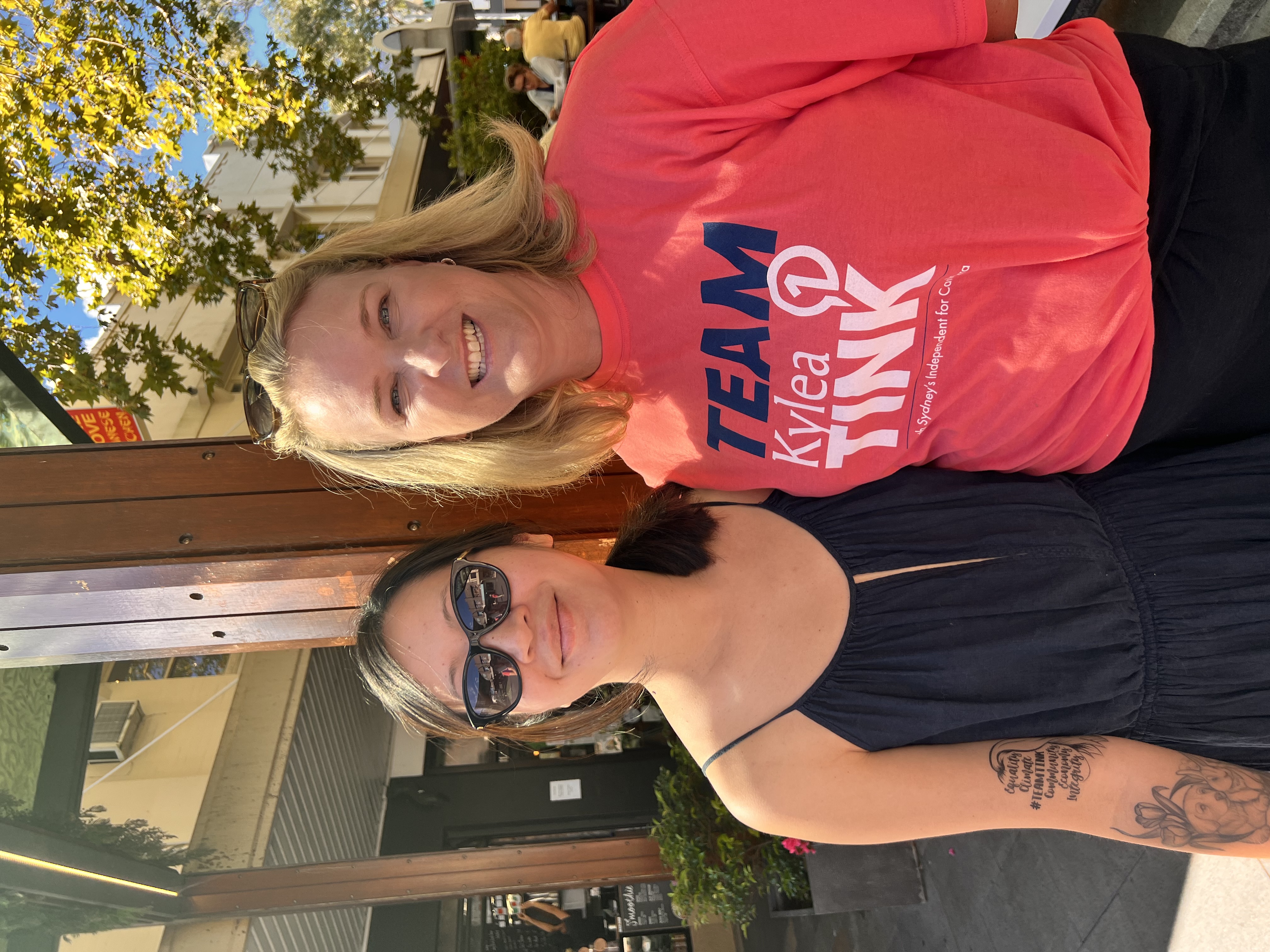 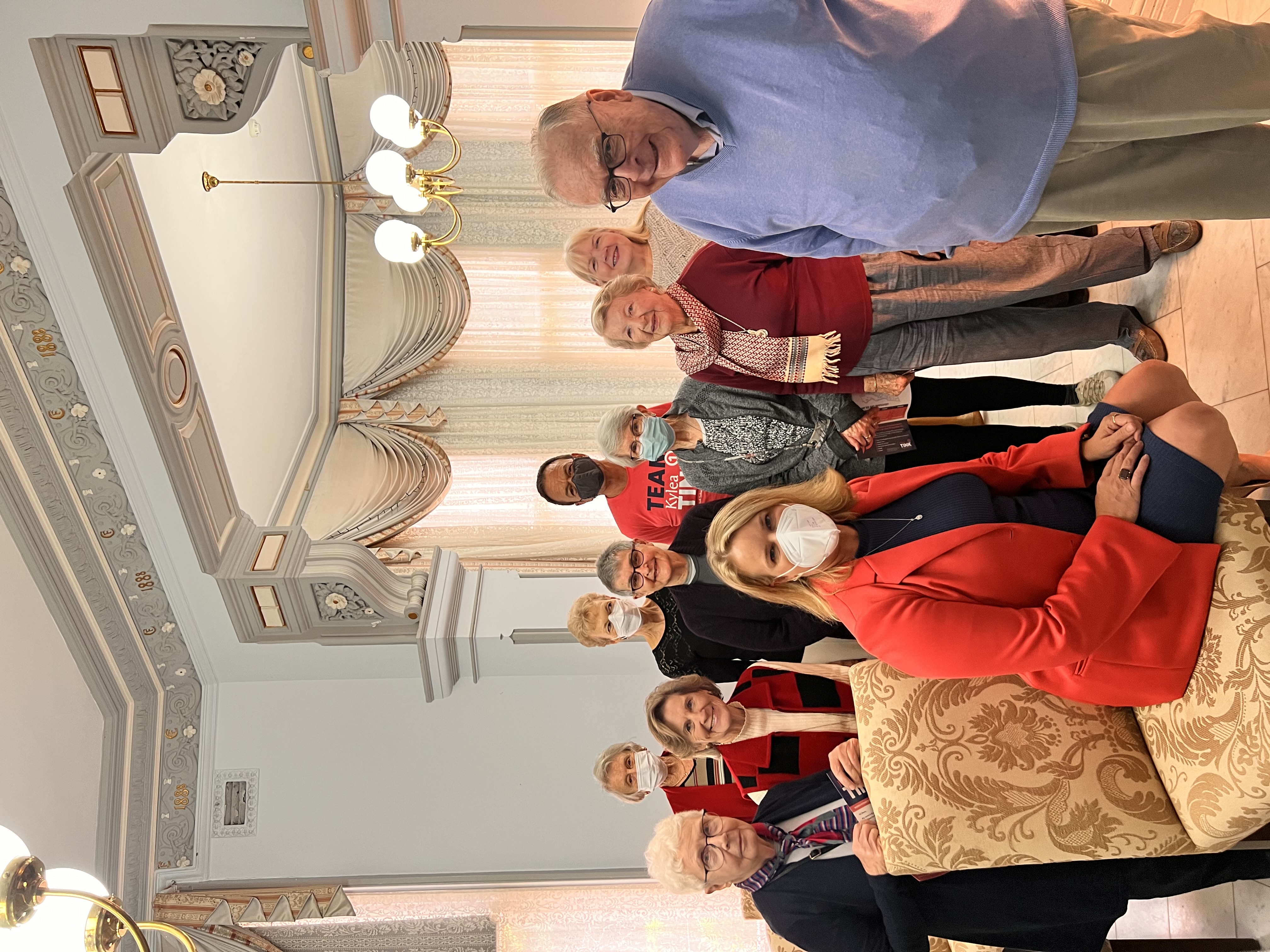 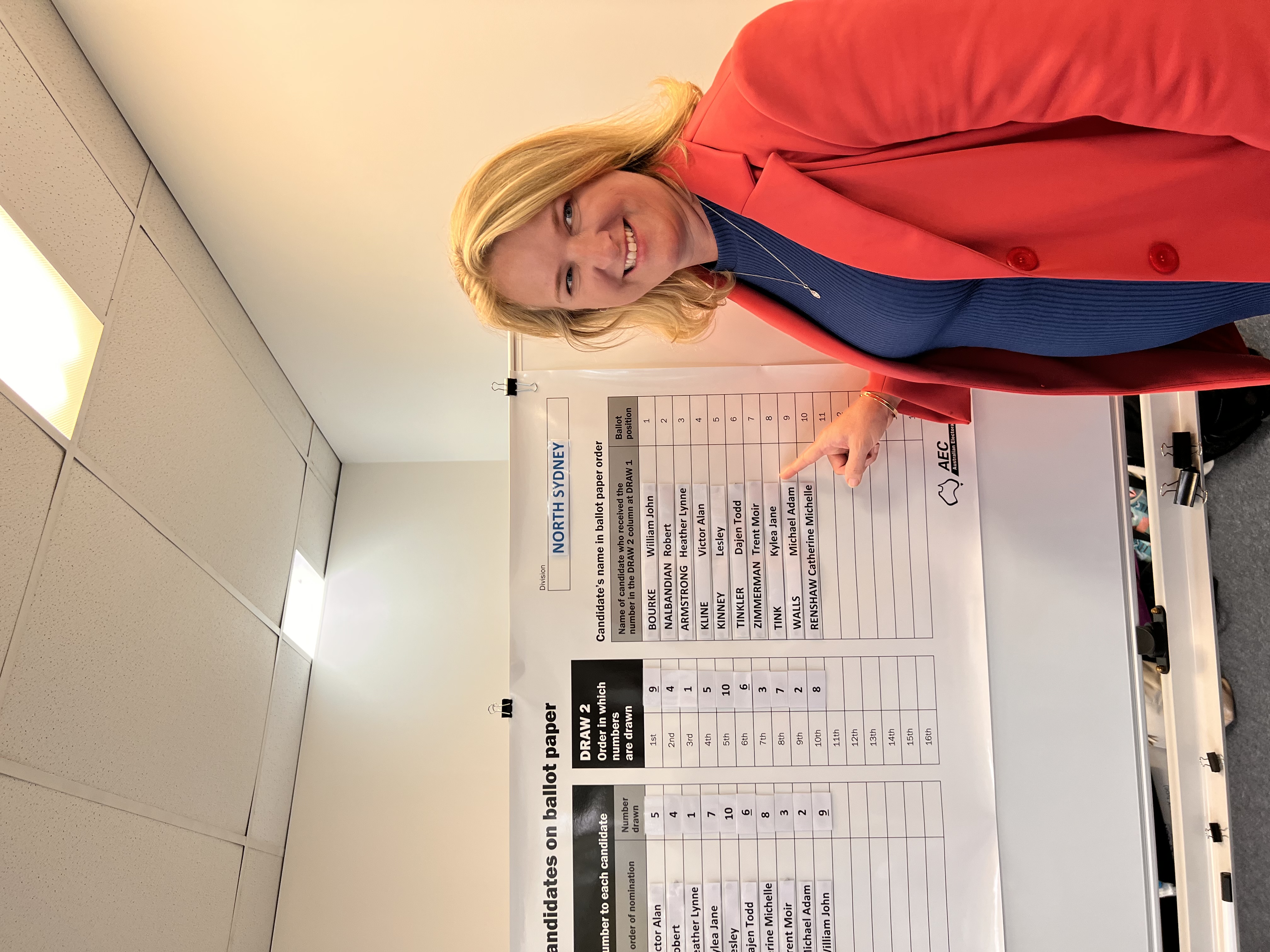 My week from left to right: Checking out the training facilities for the Chatswood Rangers Netball & Football club, running into a tattooed friend (look closer) in Lane Cove Plaza, visiting the residents of Windsor Gardens Retirement Village, and visiting the AEC for the ballet draw!

Week 34: This week will decide our future

This is it, North Sydney — the final week that will shape Australian politics for the next three years and beyond. If you want a strong, Independent voice for our community in parliament, now is the time to use your voice to advocate for change.

Week 33: Why we need more reason and consensus, and less grandstanding

Housing affordability is one of our society’s most pressing issues, but has unfortunately — and predictably — become overly politicised as Election Day nears.

Week 32: Support for the arts and an event bonanza

Many in our community believe that Australia's arts sector needs more targeted, generous support - including for the SBS and ABC.

This weekend, we commemorate our Anzacs, who so bravely served our nation.

This week, I announced my plan to bring to Parliament a Cheaper, Cleaner Transport Bill to reduce pollution from our cars. I've consulted extensively with policy, industry experts and consumer groups to develop this plan, which will align Australia with international standards, and bring us a little closer to meeting our emissions reduction goals.