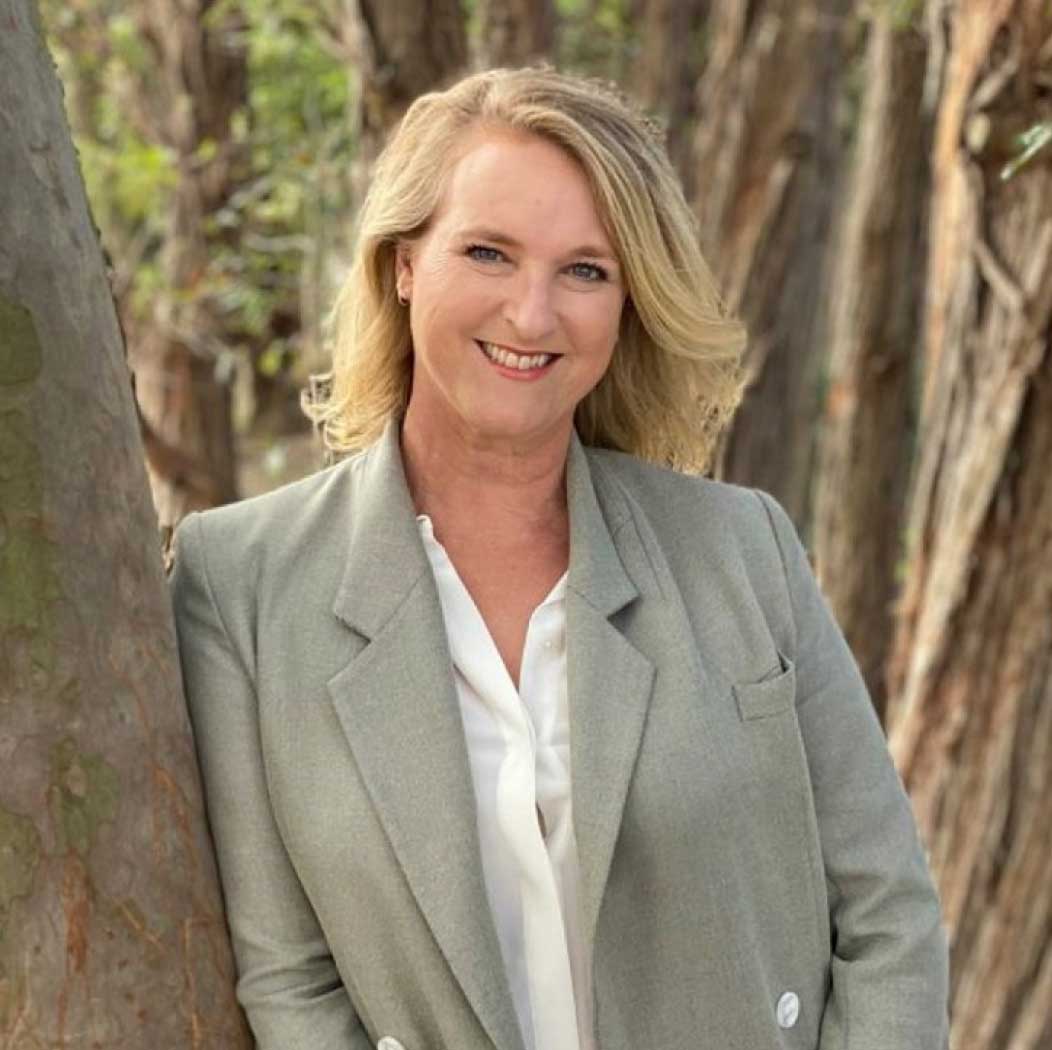 I never imagined being a politician. It was only a few months ago that a friend mentioned my name to community groups looking for a candidate. They asked me to run and I thought the time was right to stand up for what I believe in.

Let me tell you about why I’m running to be the Independent candidate for North Sydney.

I’m a successful business woman, CEO and board member, who has lived in the electorate for more than 15 years. North Sydney is my home - it’s where I raised my three teenage children and where I’ve run my businesses.

I am a social advocate who knows how to make a positive difference. As CEO of the breast cancer charity, McGrath Foundation, I worked hard to ensure more than 25,000 families had access to a breast care nurse when they needed it most.

I was the CEO of children’s cancer charity, Camp Quality and also multinational public relations agency, Edelman. I have also consulted to a number of different organisations and charities and have sat on several boards.

For years, I’ve been hearing friends and neighbours explain that the federal government no longer represents what matters to them, especially when it comes to climate change.

When I look at Canberra and then listen to people in my community it’s clear we’re not being heard.

I believe in responsible economic management and I'm socially progressive. I believe the insight, intelligence and compassion of the people of North Sydney deserves to be heard in Canberra.

Electing a federal independent is the only way we can clearly demand:

As an Independent, I will be free to vote for the needs of our North Sydney community, not the needs of a political party. I will always use North Sydney’s vote to reflect the views of the electorate, bound only by my community’s wishes and my conscience.

This is why I am standing up to be your voice in Canberra and I hope this election you’ll vote 1 for Kylea Tink.

Listen to the Team Tink campaign song written by our very own Baxter Wilson:

Let’s change the climate in Canberra